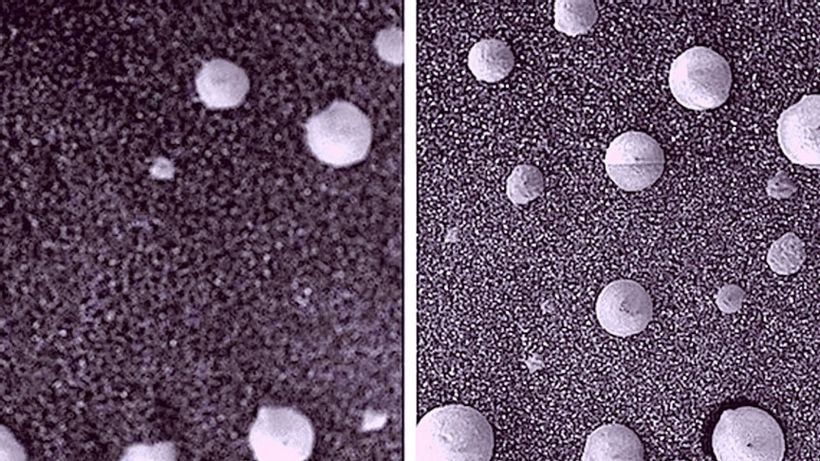 On Mars, most life from Earth would not survive — but microbes like the black mold fungus might survive on the Red Planet’s surface for a substantial timeframe. But, recent photos seem to suggest that a fungus-like specimen is growing on Mars and increasing in size, according to a new study published in the journal Advances in Microbiology.
While we’re not slamming the “life on Mars” button — the specimens the black fungi-bacteria-like specimens also appeared atop the rovers that took the images….

Related Topics:AustraliaInteresting Engineering
Up Next 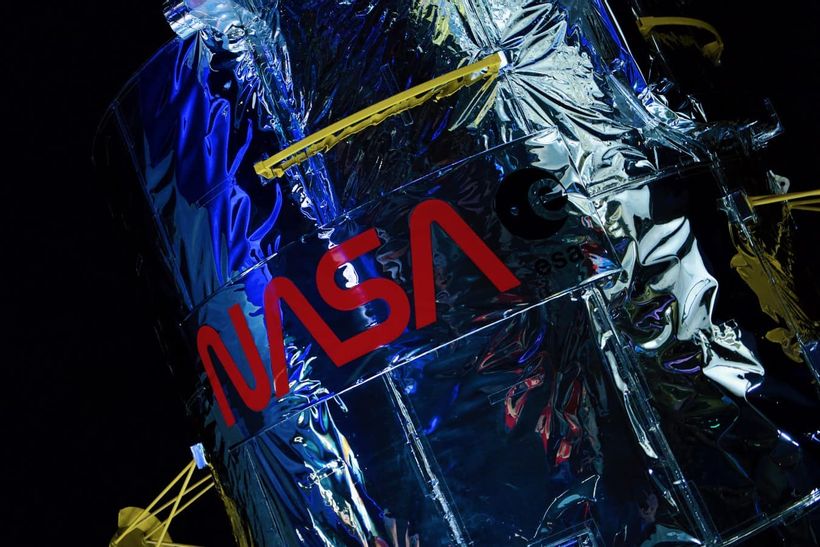