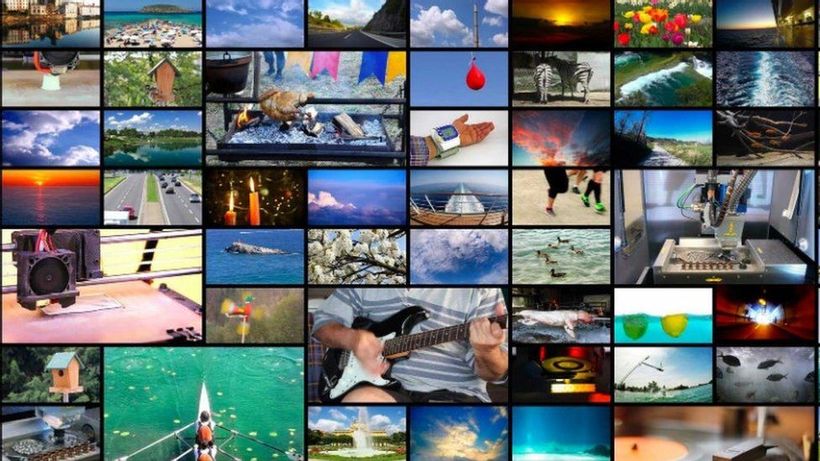 One billion public-facing Instagram photos were used to train an algorithm created by Facebook to learn to recognise images by itself.
Traditionally, algorithms have been trained on datasets which have already been categorised by humans – labelled cats, dogs or flowers, for example.
But the Instagram photos were presented to the algorithm without the labelling.
Afterwards it was able to correctly identify images with 84.5% accuracy, Facebook reported.
Facebook has called its system Seer, an abbreviation…

Related Topics:AustraliaYahoo Entertainment
Up Next 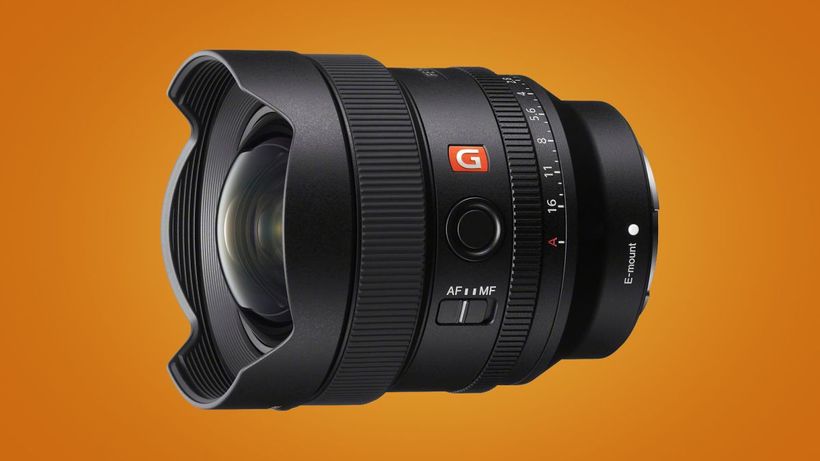