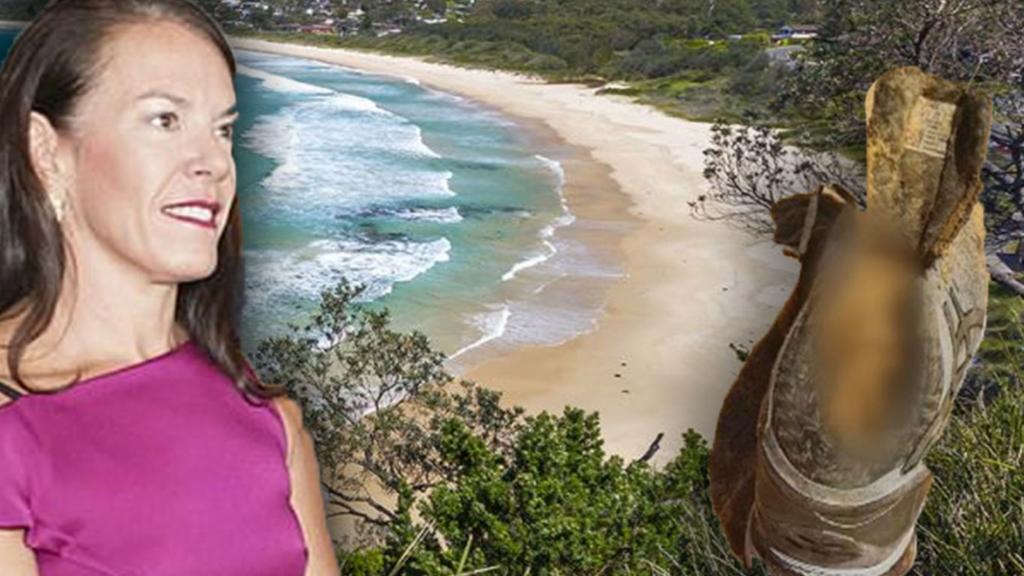 A second crime scene has been established at a beach on the New South Wales South Coast after human remains washed ashore.

Forensic investigators attended the site near Mollymook Beach about 6.30pm on Friday after part of a human torso was found, 7NEWS understands.

Police sources told The Daily Telegraph walkers found what appeared to be stomach flesh, including a belly button.

The remains will be forensically examined and inquiries are continuing.

DNA testing will be required to determine…

Paralysed at 16, living independently and teaching at 21 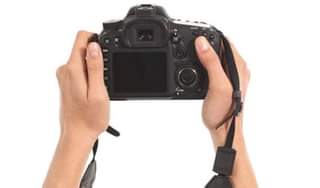 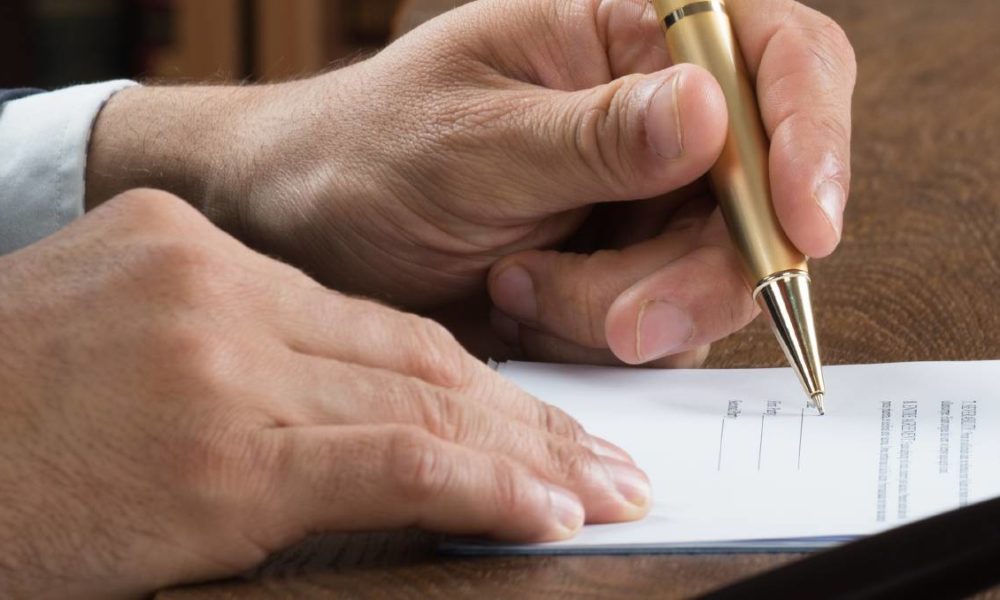