A meteor was seen blazing across the sky above Surfers Paradise, on the Gold Coast, Queensland, on April 19, with local police capturing the fireball in bodycam footage, and asking locals if they also saw “the extra-terrestrial sparkle”. Police said an officer with the Gold Coast Rapid Action Patrol recorded this video at around 9:45 pm on Monday night. The senior constable “could not believe the whole incident was captured,” police said. Credit: Queensland Police Service via Storyful

We can’t stop sea level rise, but we still have a chance to stop it | Tamsin edwards – The Saxon 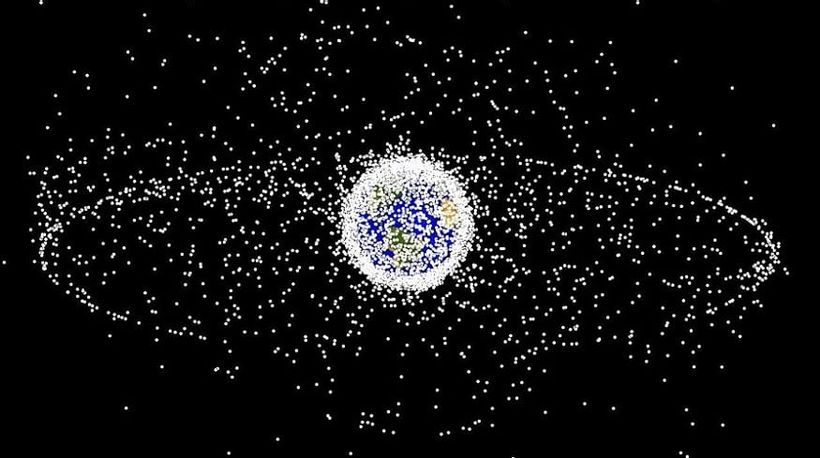