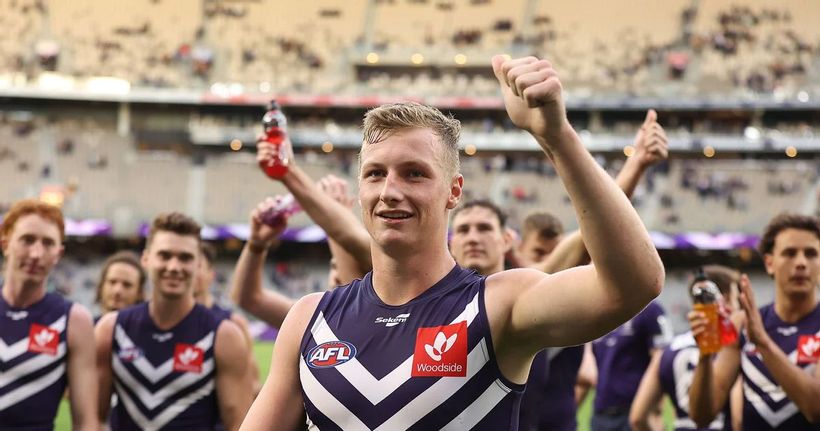 FREMANTLE coach Justin Longmuir left Josh Treacy in Perth so the out-of-form spearhead can get some continuity.
The Dockers have taken an extended squad of 30 players with them for games against Brisbane (Gabba) and Essendon (Marvel Stadium).
Treacy was dropped after the round six win over North Melbourne after going goalless from his third straight match.
The 18-year-old found some form with a five-goal haul in the WAFL last week, but he was a notable absentee when the team flew to Brisbane on… 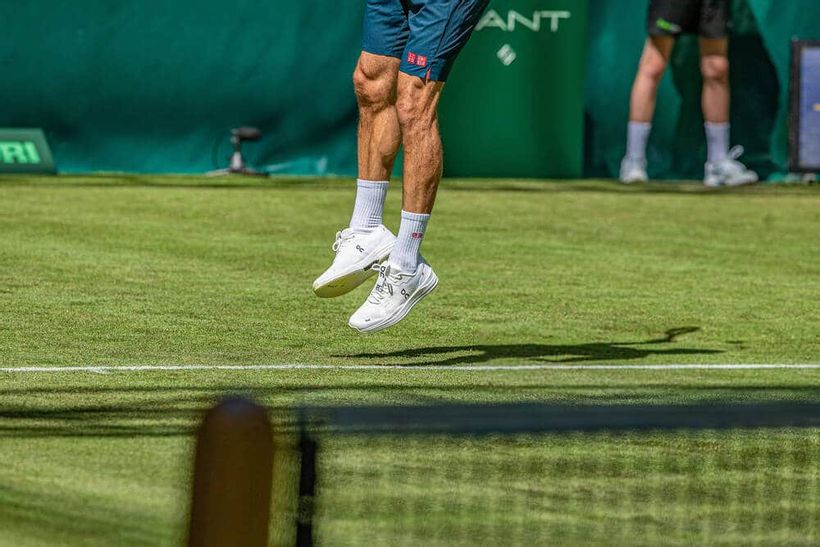 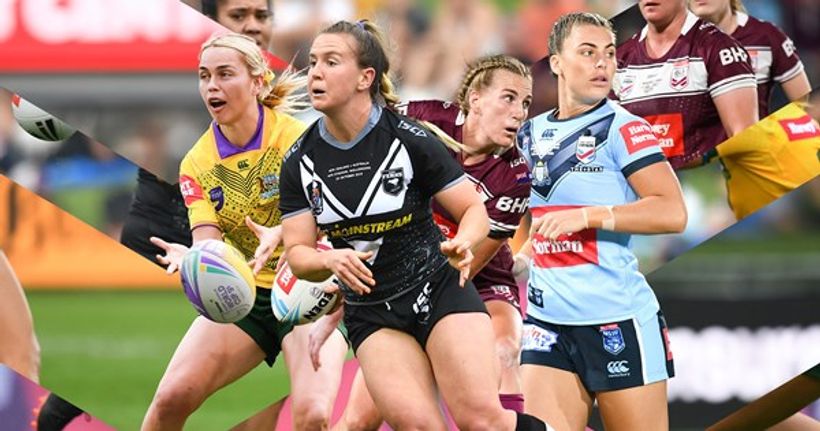