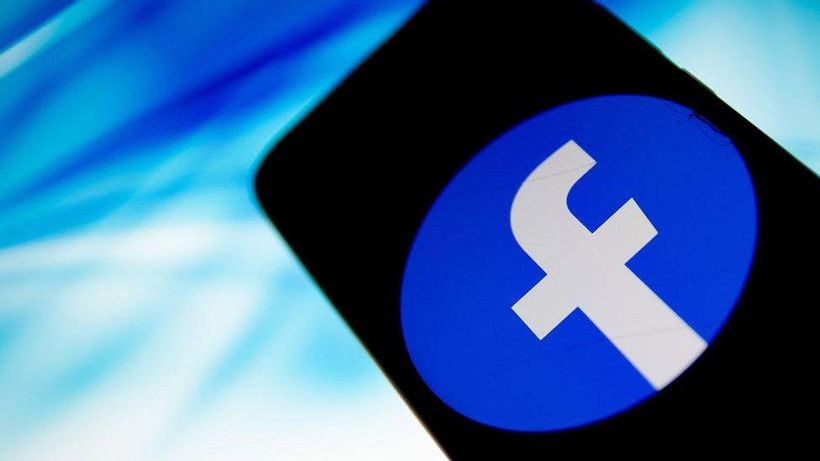 Facebook users are being urged to take part in legal action against the company
An internal Facebook email, accidentally sent to Belgium-based Data News, has revealed its strategy for dealing with the leaking of account details from 533 million users.
It suggests the social network expected more such incidents and was planning to frame it as an industry problem that was a normal occurrence.
It also said the media attention would die down.
As a result it planned to issue limited statements about…

Related Topics:AustraliaFeaturedYahoo Entertainment
Up Next 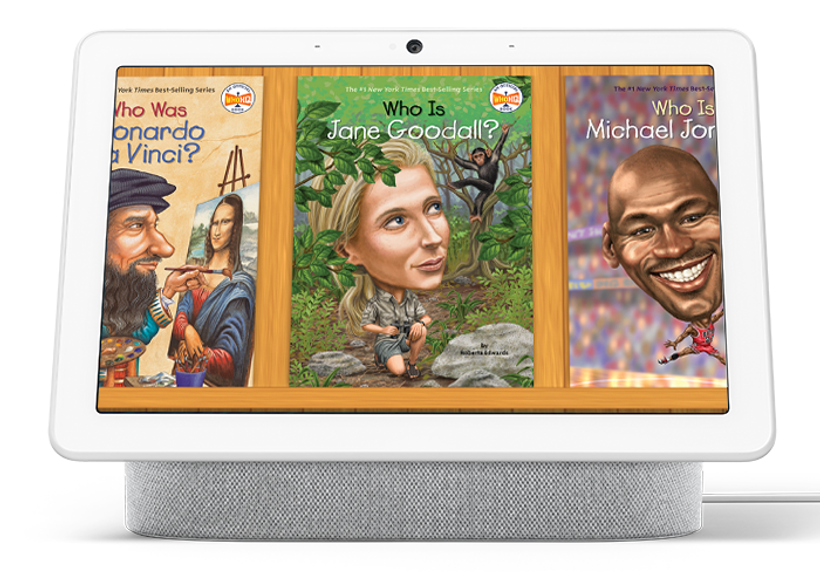 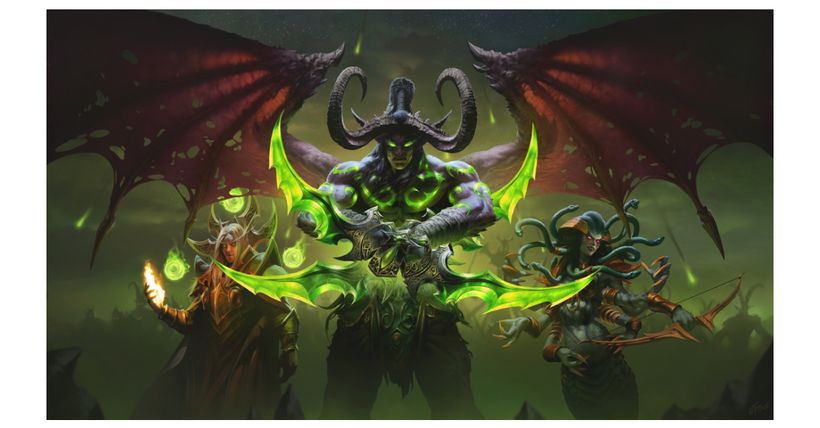 Return to Outland on June 1 With the Launch of World of Warcraft®: Burning Crusade Classic™ – Business Wire