Competition regulators in Australia, the UK and Germany have launched a fresh attack on monopolies especially in the tech sector that could harm consumers.
As part of the push, Australias competition regulator will lobby for changes to the law to make it easier to block mergers.
In a joint statement on Tuesday, the heads of the three authorities said that even a seemingly small takeover of a junior tech company by one of the big players could strip competition from a market.
The Australian Competition…

Related Topics:AustraliaThe Guardian
Up Next 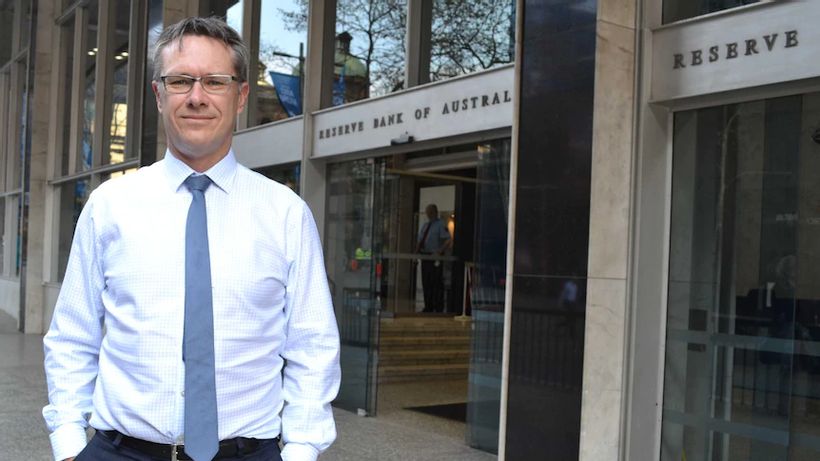